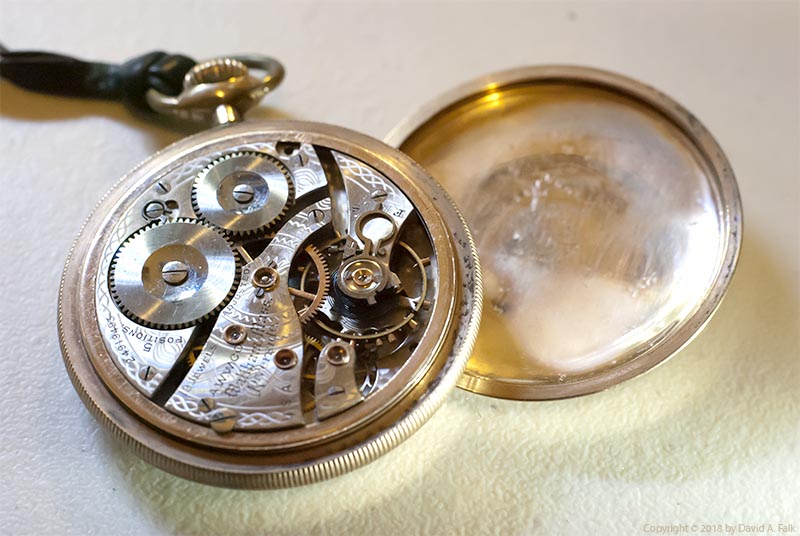 The field of chronology has developed with very little regard to theory or practice.  It used to be that anyone could develop a chronology without having to prove their assertions.  Even today, the field remains awash in untestable and unproven theories.  Recently, my research achieved a breakthrough that solved a serious deficiency in the practice of chronology.

The Problem of Chronology

The fundamental problem was that anyone could develop a chronology without any rigor.  Even conservative theories from otherwise respectable academics often had the same epistemological basis as the lunatic theories.  Theories asserted to be true couldn’t be shown to be true or false.  Prior to 2017 the “sniff  test” of plausibility was the best that scholars thought that they could hope for.

During my PhD studies I was a research assistant under Kenneth A. Kitchen. As I watched Professor Kitchen work, I noticed how mechanical chronology creation could be.  Based upon my observations of how Kitchen constructed chronologies, I began to work on Groundhog: Chronology Test Laboratory in 2014.

At first I tried to create a program that could simply reconstruct Kitchen’s chronological process with a computer.  But the deeper I got into it, I observed several things about chronology that were never before documented in any meaningful way.

(1) Theories of chronology are essentially the dates or reign-lengths ascribed to the various kings of the ancient Near East.  This is the subjective data or hypothesis that any particular modern scholar would be trying to prove.   These numbers vary with each tested theory.

(2) Kings in the ancient Near East sent letters and treaties to each other.  These documents created synchronisms.  A synchronism is a relationship between two people that shows that they lived at the same time.

(3) If we have a subjective hypothesis and objective data, designing an experiment to test the hypothesis against the data, provided that the data is sufficient, becomes possible.  In the ancient Near East, about 500 kings and 150 synchronisms are attested well enough for this purpose.  This provides a sufficient basis for testing.

For the first time, a chronology can be tested objectively, rejecting certain theories from further consideration.  This new tool can also assist human operators to eliminate errors from a chronology that are caused by an inability to factor the consequences of extended interdependencies.   And finally, Groundhog introduces to the field a theoretical basis and methodological praxis that has been sorely lacking.

For more information about Groundhog see the project web site at http://www.groundhogchronology.com

This website uses cookies to improve your experience while you navigate through the website. Out of these, the cookies that are categorized as necessary are stored on your browser as they are essential for the working of basic functionalities of the website. We also use third-party cookies that help us analyze and understand how you use this website. These cookies will be stored in your browser only with your consent. You also have the option to opt-out of these cookies. But opting out of some of these cookies may affect your browsing experience.
Necessary Always Enabled
Necessary cookies are absolutely essential for the website to function properly. This category only includes cookies that ensures basic functionalities and security features of the website. These cookies do not store any personal information.
Non-necessary
Any cookies that may not be particularly necessary for the website to function and is used specifically to collect user personal data via analytics, ads, other embedded contents are termed as non-necessary cookies. It is mandatory to procure user consent prior to running these cookies on your website.
SAVE & ACCEPT